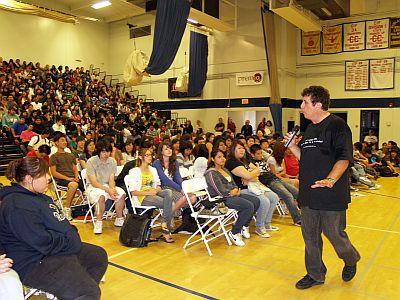 Steve has dedicated his life to helping young people make wise choices — and he’s excited about the opportunity of bringing The CHOICES School Assembly to your school!

In the Choices School Assembly, Steve draws example after example from his own experiences — from nightclub gigs while still in high school – to studio work – to entertaining some of the top names in movies and television. Teens respond positively and decisively as they identify with his lifestyle values and apply them in their own lives. Steve dramatically reinforces the need for value-driven personal relationships and for completing high school successfully. He contrasts these with the disastrous damage to relationships as a result of drug use, alcohol abuse, violence, pre-marital sex, and suicide.

Many teens in Steve’s audience experience profound changes in their lives as a result of the positive lifestyle values they adopt as they think through the reality of their choices and consequences.

Book Steve for an Assembly or Event

He’s a professional drummer, motivational speaker, and radio/TV host. He’s a member of the National Academy of Recording Arts and Sciences (Grammy Awards). Steve is sponsored by DW Drums, SABIAN Cymbals, Vic Firth Sticks and Evans Drum heads. He has been involved in both mainstream and gospel music.

Steve is currently the drummer/percussionist for Grammy-nominated singer-songwriter Larissa Lam as well as an independent artist and clinician.

He has opened in concert for bands like Santana, Fleetwood Mac and Tower of Power. He played drums for the Charlie Musselwhite Blues Band, The Harper and Rowe Show, Dennis Agajanian, and Illusionist Steve Baker as well as for a number of West Coast Broadway productions including Guys and Dolls, West Side Story and Sweet Charity. Having performed a variety of genres in different venues, nationally and internationally, he offers a unique approach to teaching.

Space is limited so contact Steve today for cost and schedule availability. 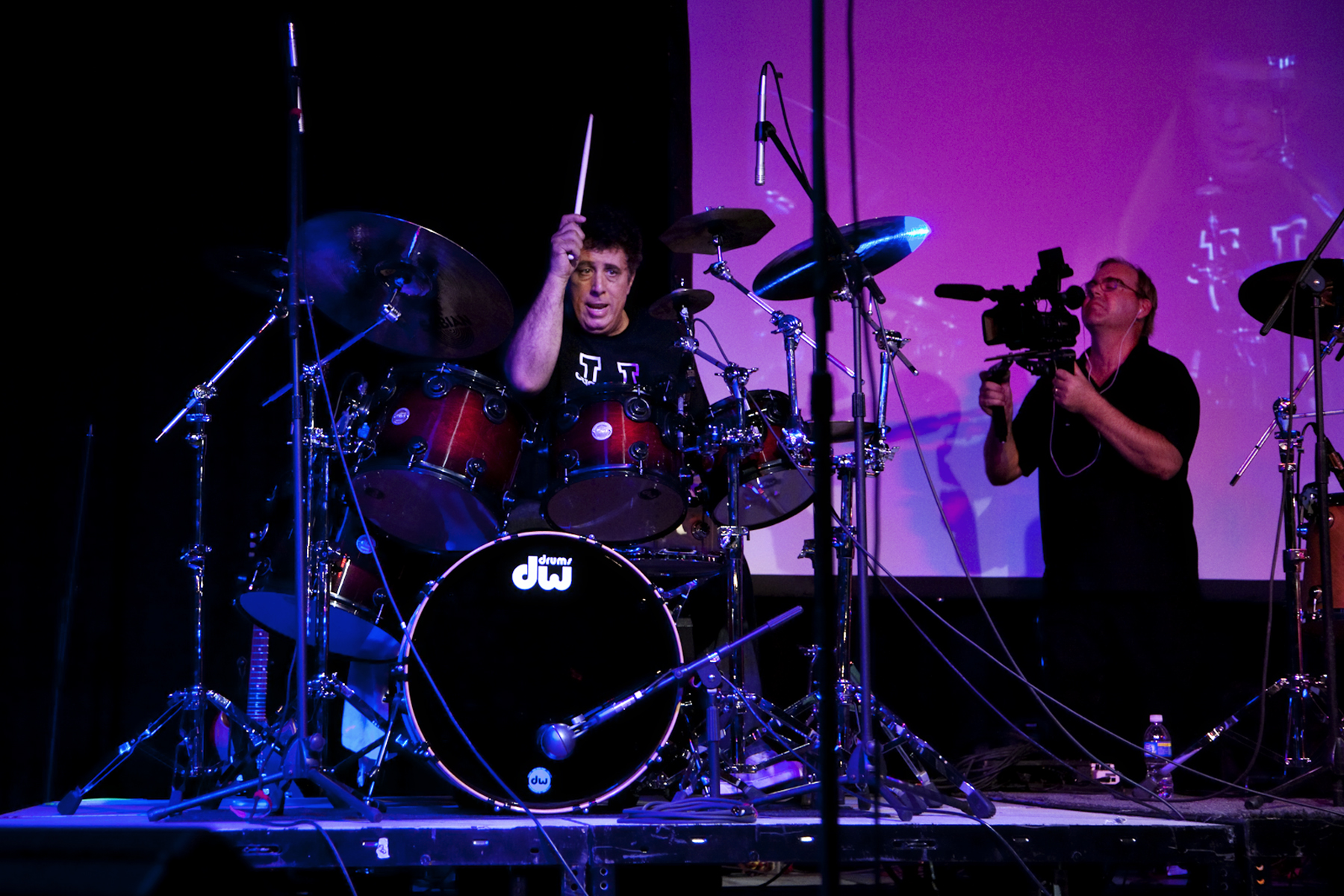 Steve is a professional voice artist available for commercial, narration, promo and animation. As an experienced, internationally-known motivational speaker, radio/television host and professional musician, Steve is no stranger to a microphone. After many friends with well-known voices in the industry told him he had the “voice people were looking for” Steve decided to add another dimension to his ‘Renaissance Man’ approach to his career with the addition of voice acting projects.

Steve is effective and versatile with the ability to transcend styles from real guy, mobster, movie trailer, promo, narration to sophisticate.

Steve is based in the Los Angeles area. If you’re looking for someone with a fresh approach reach out to him with your project needs. 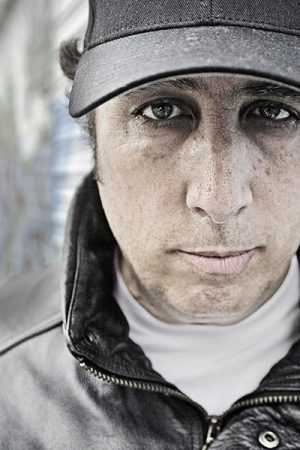 Book Steve for Services or Events

For more information on booking services with Steve Russo call or send a message.